A little “behind-the-scenes” tale regarding Underground Film Journal’s photo galleries: A few weeks ago when I announced their launch, I sent out the call to all my filmmaking and festival contacts asking for images to fill this new section up. The response was tremendous if, well, a little overwhelming. While the galleries are a breeze to put up, scheduling the time to do it is a bit trickier. Such are the travails of having to do everything yourself. But I do have a nice backlog of images that I’ll be parsing out in the days to come.

Below you’ll find some samples from these three new galleries, which may also lean towards the NSFW side. Click each image to embiggen and to navigate through the rest of the gallery: 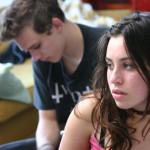 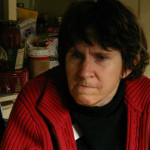 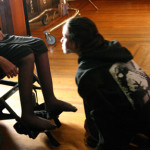