The Burning Kiss is an upcoming Australian thriller written and directed by Robbie Studsor, who previously co-wrote the thriller No Through Road.

The official description of the film reads:

A hallucinogenic summer noir cocktail spiked with suspense is concocted as the unexpected arrival of a stranger ignites an inferno of secrets and guilt, complicating the relationship between a father and his daughter.

The film was shot in Perth, Australia and is also described as a cross between Claude Chabrol, Mario Bava, and Kenneth Anger. It stars Liam Graham, Alyson Walker, Richard Mellick, Christie Sistrunk, and Nina Deasley. 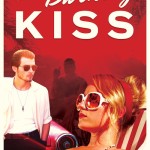 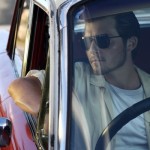 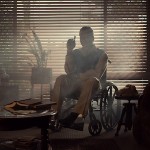 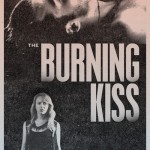