Strange Girls, the underground horror film by Rona Mark, hit my list as one of my favorite films of 2008. The film is still making its festival rounds and will next screen at Philadelphia’s Backseat Film Festival in March. But today, I want to direct your attention to an image gallery of stills from the film that I just posted to the Underground Film Journal below.

Over the weekend, I added a new gallery function to the site and I hope this is the first of several galleries that I can post up for your viewing pleasure. Enjoy!

(You can also watch this underground movie streaming online.) 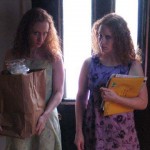 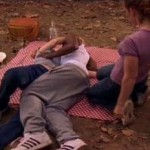 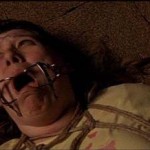 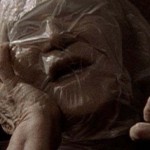 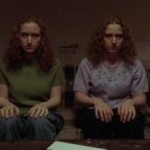 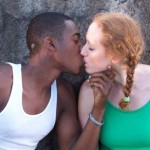 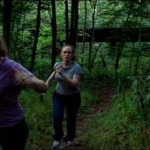 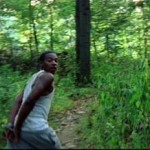 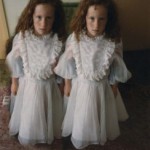