It was a dark and stormy night. A little bit of absinthe combined with a rickety, old static-filled TV provides the perfect combination of spooky chills in Brian Lonano‘s The Transmission. Has an elderly man had a little too much to drink or is he actually seeing the ghost of his dead wife on his television set? Or are there more malevolent forces at play here?

Although The Transmission stars two regular collaborators with Lonano — Don Singalewitch and Holly Lynn Ellis, both of whom starred in the filmmaker’s breakout hit Attackazoids! — the film is a bit of a departure in his style.

Lonano has been highly praised for his lo-fi special effects ingenuity, which usually features heavy usage of stop-motion and regular motion puppetry. But here he seems to be going for a more ethereal and atmospheric kind of horror, which is appropriate given the ghostly subject matter. Also, shooting on Super 8 gives the film a wonderfully grainy look, making the footage appear dated and much older than it is. Is this really an old horror movie we’re watching or a retro-fitted modern film.

For more info on Brian Lonano and to watch more of his short films, please check out his index page on the Underground Film Journal. 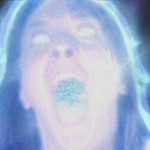 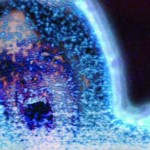 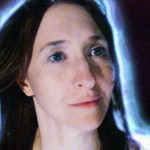 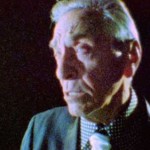 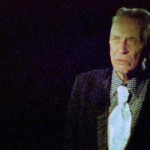 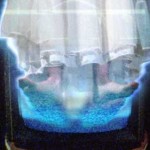 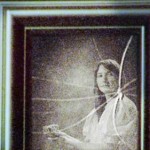