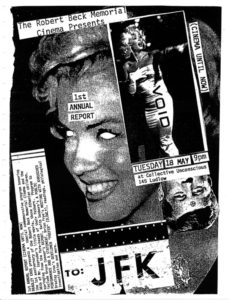 Part One of this series is about the origin of the Robert Beck Memorial Cinema (RBMC). Part Two covers all the screenings in 1998.

Continuing into 1999 at the Collective Unconscious theater space in NYC, the RBMC — co-programmed by Brian L. Frye and Bradley Eros — went on hiatus for the first week of the year, but resumed on January 12. Below is a list of screenings from then until a May 18 event that celebrated the RBMC’s first full year of existence.

The films and filmmakers selected to screen by Frye and Eros represent an interesting time in the sphere of avant-garde and experimental cinema. Up until this point, there seemed to be a distinct separation between the formal style of, say, structuralism, and the more raucous, punk rock world of the “underground.” However, in the 1990s, these two worlds appear to be colliding. The RBMC seemed just as content screening Hollis Frampton‘s Critical Mass (Feb. 23) as it did Jennifer Reeder‘s Nevermind (March 13).

In fact, Nevermind screened as a special RBMC presentation at the 6th annual New York Underground Film Festival. Frye and the RBMC apparently had a fan in Festival Director Ed Halter, who had written an article about Frye in the December 23-29, 1998 edition of the NY Press newspaper. The RBMC screenings for NYUFF on March 12-13 were held at the Pink Pony Theater at 176 Ludlow St. — just down the block from the RBMC’s regular home of 145 Ludlow. Both Frye and Eros were both listed as “Special Guest Star Curators” at the NYUFF website.

The below screening schedule is cribbed as best as possible from the promotional flyers archived by Frye and graciously loaned to the Underground Film Journal. (Any errors are our own. Feel free to point them out for us to correct.) Then, below the schedule is a gallery selection of those flyers.

No screening — On hiatus

Films by Phil Weisman, including nothing, but… (an 8mm trilogy) 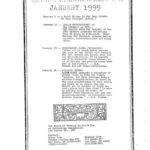 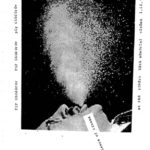 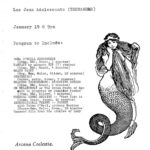 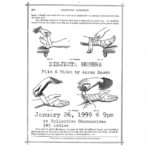 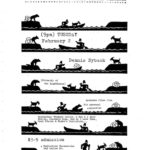 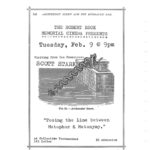 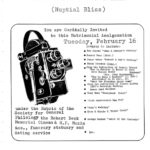 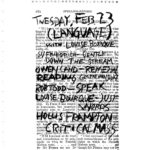 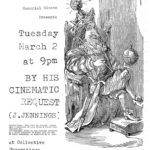 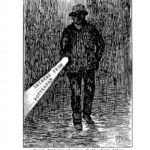 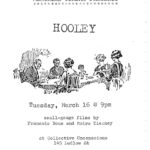 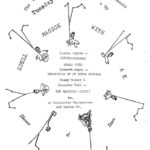 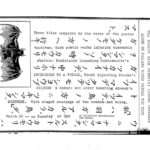 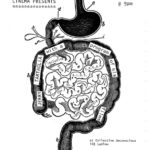 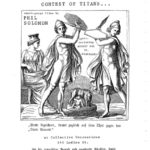 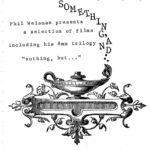 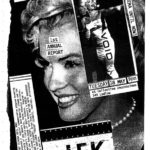 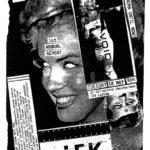