The Silent Thief is the debut feature film by Jennifer Clary.

Brennan Marley (Toby Hemmingway) is an adolescent grifter who earns the trust and love of a suburban family after moving into their home while their eldest son, Mike (Cody Longo), is away at college. But, when Mike finally returns home, he’s the only one to suspect that the stranger living in his house is up to no good.

The film also stars Frances Fisher (Titanic) and Kurt Fuller (Midnight in Paris) as Mike’s parents and Scout Taylor-Compton (the Halloween remake and Halloween II) as his sister, all of whom are seduced by Brennan’s devious charms.

For more information on The Silent Thief, please visit the film’s official website. 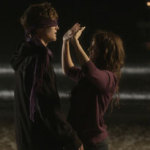 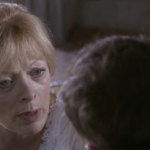 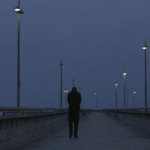